Win a circuit of your choice this weekend

It may be only one of the 22 drivers who can win the British Grand Prix, but any one of you could win the Silverstone Grand Prix circuit this weekend with our latest #QualyComp.

Our Silverstone circuits recently became officially licensed products of Silverstone and to celebrate we’re giving away our first official Silverstone 3 Circuit Frame over the British Grand Prix weekend. You could be the first to own this truly unique piece of race track art of the 3 generations of the British GP circuit, an icon of British and international motorsport.

To enter, all you have to do is to enter our #QualyComp by predicting (or guessing!) the Pole Position lap time for the 2016 British Grand Prix. Submit your entries by clicking the button below. Entries close at the start of qualifying so make sure your entry is in before the lights go green at the start of Q1! 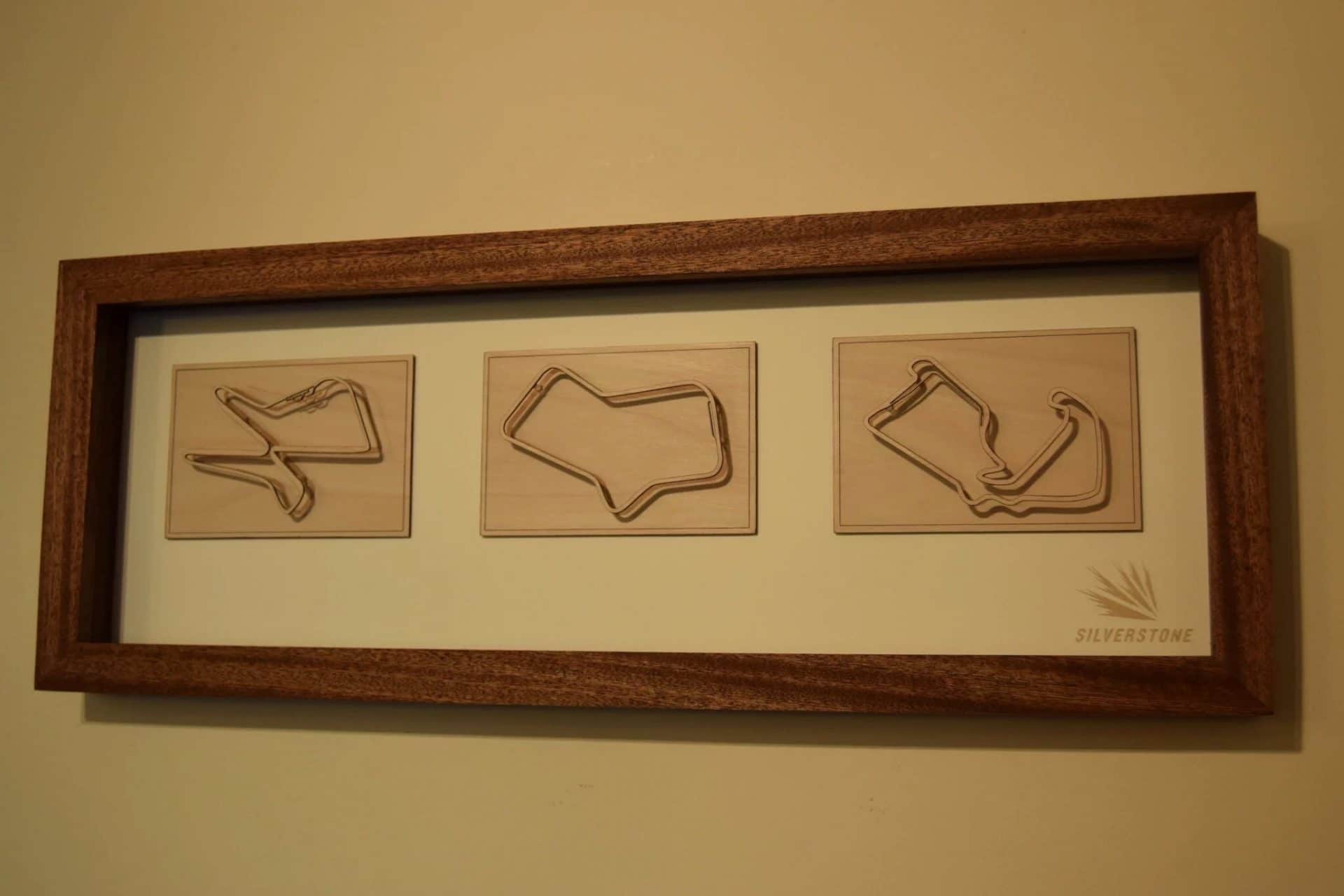